Follow along with the International Museum of Art & Science circle of supporters to see the impact our community will make this year. Donations received in October, will count towards our goal of 200 donations all in support of art and science exhibits and educational programs.

Help us reach that goal today! 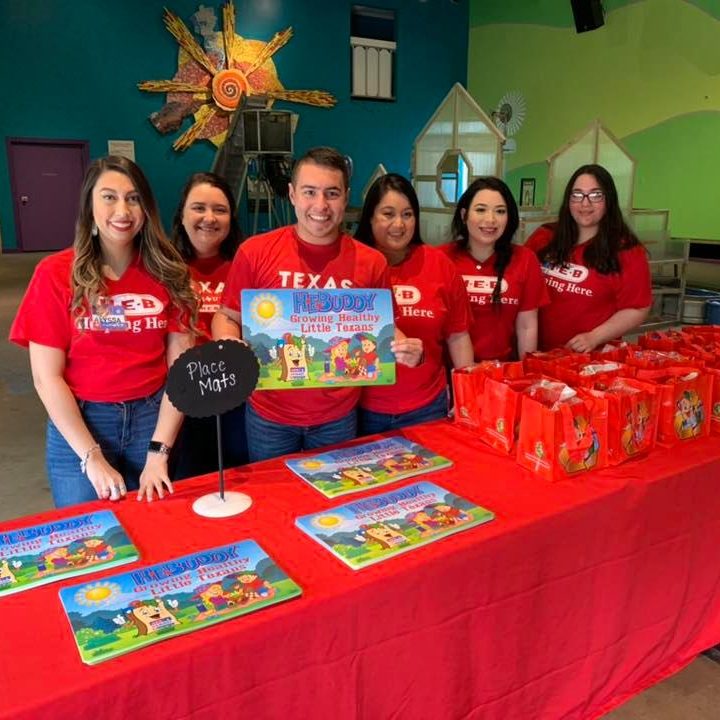 Fundraise as a Team

Show support as a business, family, or group of friends. You and your team of friends or co-workers can make a bigger impact and show your support in unison. Click below to start a fundraising as a team today.

On October 7, 1968, the Junior League Museum Board entered into a lease agreement with the City of McAllen for a 5,000 square foot building. Shortly after, a Board of Trustees was appointed and by-laws were adopted. The initial funding came from donations by local business firms, civic organizations, and individuals. An Executive Director was employed in June 1969, and building renovations were completed. The Museum was dedicated and formally opened to the public on October 26, 1969.

In celebration of its community impact, the 3rd Annual IMAS Day of Giving takes place on October 7, 2022, and donations can be made toward this campaign throughout the month of October.

IMAS received over 200 donations in 2021 and invites you to make a donation of any size to surpass our goal once again!